Rens started developing her interest for music when she started playing piano as a child. As a teen she discovered a great love for singing and writing songs which then became her passion.

She has since completed a course in Vocals (Dip) at the Academy of Contemporary Music and a degree with first class honours in Creative Musicianship (BA Hons) in London.

Rens is currently active with her folk-pop music project for which she writes original songs and records in studios. She also does live performances regularly as a solo act as well as with a band in venues throughout London.

She enjoys a variety of genres including folk, pop, rock, classical and musical theatre. Rens is a very caring person and has always had a desire to help others particularly through music. Her goal at AtoG is to pass on her love for music and creativity as well as to see students flourish. 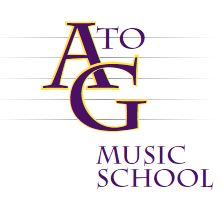